Where is the closest Super Target to NY?

My boyfriend and I both work for target and really want to go to our 1st ST and yes I know we dropped the branding around 2015 but I specifically want to go to a Target with an actual deli and a bakery where they bake in-house because we thought it'd be fun and hopefully tasty! But we're having trouble weeding out actual super targets from targets similar to our stores we work at.
Sort by date Sort by votes
D

Any in New England?
Upvote 0 Downvote 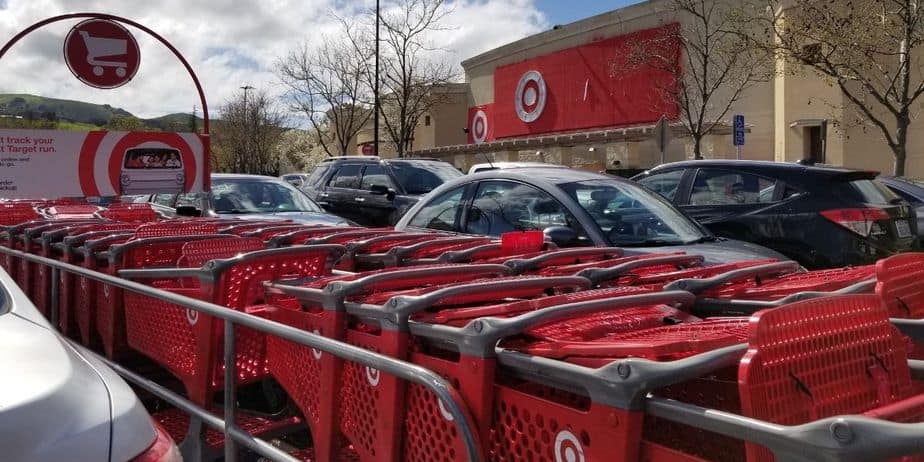 What Is A Super Target? (States, How Many Stores + More) | QS

Target has begun transforming some of its stores into “Super Targets” to satisfy the needs of its customers. But, what is a Super Target? 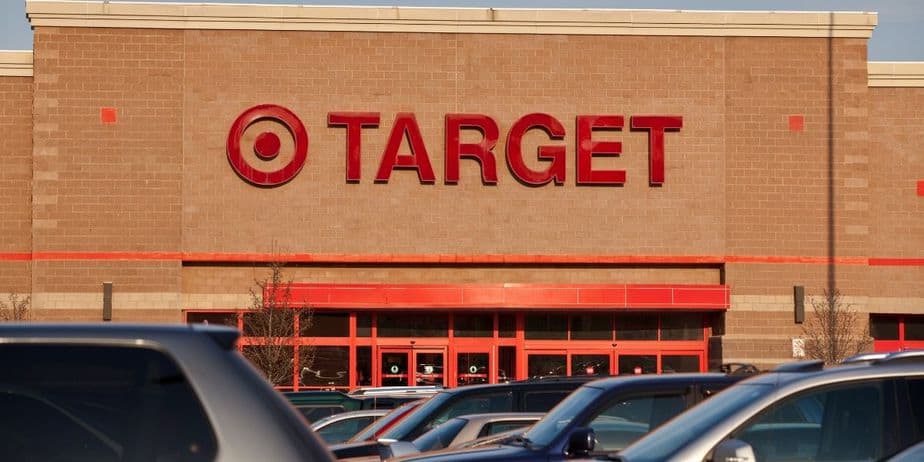 Seeing how large Target’s stores tend to be, you may have wondered: what city has the biggest Target and how big is it?

The Manhattan Targets are lies.

I believe this is a supert. It’s a 2 entrance. Call and double check.
Zoom in on a map and look for a 2 entrance store then look and see what options the store has.
Upvote 0 Downvote

Not always. Many double entrance stores are actualy old Target Greatlands. This here is unofficial, but it’s a list of every Target. It lists wether it’s a Super or not. Find the one closest to you and your on your way! List of Target Locations - https://malls.fandom.com/wiki/List_of_Target_Locations
Upvote 0 Downvote

There are several shortcuts to check if a store is a Super or not without actually going there.

One way to check if a store is a Super is to call the store number (just look up nearest stores to you) and when the automated message goes "Thank you for calling.....) Supers usually have the word super after the town/store name, if that makes sense. Despite what some people are already saying here, there are virtually NO Super targets across the East coast (besides in Virginia and North Carolina). I think the largest target over there is the newer King of Prussia store and a 169,000ish sq feet store in the NYC metro, and it's an old GREATLAND store. A double-entrance building doesn't make it a super. Especially not now when stores are getting an additional entrance to accompany either grocery or fulfillment during their remodel.

As of now, there are a little less than 240 Superstores, and the bulk of them are in major metro areas in the Midwestern states (Minnesota, Iowa, Illinois, Indiana, Missouri, Michigan, North/South Dakota, Nebraska, Ohio, and Kansas). In Minnesota, we're spoiled because there are more Supers than regular stores. However, there are several in other major areas across the country. The are a shit ton of supers in California, Texas, Florida, Georgia, Colorado, and North Carolina. There are also a few in the smaller Southern states like Mississippi and Alabama.
Last edited: Sep 26, 2021
Upvote 0 Downvote

Unofficial is correct, there are many, many stores missing from this. Many many supers, too. This has some great facts, but I wouldn't lean on it.
Upvote 0 Downvote

st34 said:
Not always. Many double entrance stores are actualy old Target Greatlands. This here is unofficial, but it’s a list of every Target. It lists wether it’s a Super or not. Find the one closest to you and your on your way! List of Target Locations - https://malls.fandom.com/wiki/List_of_Target_Locations
Click to expand...

That’s why I said call to double check. But it’s definitely not a super if it has one entrance.
Upvote 0 Downvote
Share:
Email Share Link
Top