1) fellow TM hits a GPM with his RC, not too bad, but gets sent to nurse for drug screen protocol, he fails, but told "well, you have to keep taking the test until you pass, but at your expense, $250 a pop."
what in the holy hell is this insanity??! PE on PE crash, drugs, but dude was back at work the next shift and has been since. took all the teeth out of Target's drug policy to anyone who heard the story, and that was pretty much the entire DC.
total bullshit.
2) was throwing in a trailer with a dude from A2 on OT, dude was hitting his pen the entire shift. bragging that its 90% THC, and by the end of the shift dude was so high i simply told him to get out of the trailer. i started paying attention and talking to other TM's, SO MANY TM's are hitting their pens all shift its not even rare to see. had a dude tell me that he drives 1.5 hours to work at Target because "they don't test."
i could not give a rip if you do drugs, but not before a 6am shift start or during the f*cking shift please!!! with the number of near misses of RC on people accidents every shift, I would greatly prefer if my f-cking RC driver was not high when ripping around on a 3 ton piece of equipment.
3) all the people smoking out on shift and bragging about it, say they "keep 2 pennies in their pocket in case they get hit with a random test." no idea what this sh-t means or how it works, i'm just thinking what kind of gladiator academy are they running here that this is how people plan for their day. prison yard rules.

the drugs are concerning to me because i've jumped out of the way more than 10 times in my short tenure.
its a total bullsh*t "policy."

and don't get me started on...

a) if a crackhead can find the reply button on an email and can magically spell their name correctly in the response, Target will hire them at a strong hourly rate (even if they can not do any of the work), + give them $3000 after 3 months, and make their fellow TM's train them, carry them and do all their work until that bonus check clears and they split.
rinse and repeat.
love when they bring me some wanna-be thug, baggy pants, tatted to sh*t, including all over their face, and ask me to spend the next 12 hours with this psychopath. good times.
causes total Vietnam vibes... "I don't even want to know your f-cking name until you been here in-country for at least 6 months... now, go f*ck off!"
b) favoritism by OMs. in my tenure, they are some TM's that I have never seen in ART. one couple (dating, not married!) that always get the same BS assignment together. a girl who always does the smalls. EVERY. SINGLE. SHIFT. but if you're a worker and can get sh*t done, you're in ART every weekend, all weekend, and if you're really good, you get to throw for 3 days straight, 12 hours a day. when i throw 12K, the reward? a super short, half hearted shout out on next start up. and back to a trailer.
c) when I work OT, there is an OM who literally is a sado-masochistic psycho... all day, yelling, threatening, dragging people to HR, just a total dysfunctional freak. result? people want and need OT but just can't deal with mental torture of this jerk. its insane. so what is the mgmt opinion on this?? they love him. because its all about keeping the slaves rowing via threats and intimidation. i have not started a shift without being terminated if I do this or that. every single shift there is some threat of being fired. have not missed a day in four months.

bottom line.... this place might make more profit if they pitched a tent over the place and charged admission. total sh*t show....

Have you had a vacation lately? Or a leave of absence? Sounds like your DC could use some reminders of what it looks like when good people leave and all they have are the screw-ups.

Weed does not impair judgment or reaction time.

Of course you're not allowed to smoke/vape in the warehouse. Even outside during a fire drill someone got told to put their cigarette out and to put their phones away.
O

One thing I see is new people on reach trucks and triples -- and there's people who have been begging to train on other equipment long before they were ever hired. So infuriating.

I'm super pro weed but come on man. Bad takes like help no one. Weed 100% affects judgement and reaction time

Lol, yeah I thought I'd missed a memo. It's been decades since the last time I smoked, but I sure remember that I wasn't the sharpest tool in the shed when buzzed. From what I hear, pot these days is a lot stronger than it was back then so, yikes.
L

No, and it has nothing to do with Target corporate policy either.
As one of the top 5 food distributors in the nation Target DCs are subject to all FDA/USDA etc. Regulations regarding food which means among other things, absolutely no smoking in the building.

If it's that bad an anonymous tip to an inspector might do the ticket.

Anyway yes its bullshit. Yes it's asinine and I know for fact they knew that these issues would arise and the safety management in the corporation are throwing fits over everything, but at the end of the day the management has such a high turnover rate of their own what can be done?

There are zero consequences for anything anymore so just be as safe as you can and ride out the storm until eventually someone is killed and Target starts to pretend to care again.

It's sad but that's what it's going to take at this point.
B

People vape, hit equipment and racks, damage product intentionally, on cell phones, hiding not doing work, on drugs and drunk, etc at my dc all the time. Our inbound dept has at least half a dozen felons including a convicted rapists. (Statutory he says) anyway, the answer is no, target doesn’t care…they do care if you’ve been vaccinated i hear. It is a JOKE
J

brizzality said:
People vape, hit equipment and racks, damage product intentionally, on cell phones, hiding not doing work, on drugs and drunk, etc at my dc all the time. Our inbound dept has at least half a dozen felons including a convicted rapists. (Statutory he says) anyway, the answer is no, target doesn’t care…they do care if you’ve been vaccinated i hear. It is a JOKE
Click to expand...

They hire anything with a pulse. Don't matter if your a drug addict, felon, pedo. Etc.. as long as you have a pulse.
And the funniest part is they all do 30-40% max and are hitting their 90 days.
People get caught opening food and drinks and eating them but still have jobs.

Then everyday you come in and they threaten everyone about working to the bell or get a ca yet the previous shift has hundreds lined up at the time clock 10-15 mins before the bell.

We have alot of merit positions filled by pedophiles. And some of the articles of the charges are extremely disturbing. But nobody wants the merit jobs so if you apply you get it.

Suddenly, I really get why I catch so many mispicks.
R

Does Target hold DC Job fairs at prisons? Our DC has couple prisons near it.
D

RedRevolution said:
Does Target hold DC Job fairs at prisons? Our DC has couple prisons near it.
Click to expand...

We have a guy that said to me “I’m not used to this cold, I haven’t had to deal with it in 10 years”. Dudes been in prison for a decade!

Not Target but the DC I work at is the same. They’re all the same, no matter the company…all of em are private prisons in the most literal sense. I don’t know about Target but at my company they had us watch an instructional video on active shooter situations. Now, what does this mean? It’s akshually not because spree shootings are an infamous and horrific media frenzy that prompts the Internet to hold down its collective capslock key in Facebook comments. It’s because corporate knows full well that their lack of recruiting standards is extremely reckless and holds a significant risk of such a situation occurring (like I always say, if you don’t like active shooters, don’t hire them). It also means that despite knowing that tightening up background checks and not hiring violent offenders would majorly cut down on the total number of ricochets zinging around, they keep right on bussing them in because they looked at the data and it says the increased risk of you being murdered and/or sexually assaulted at work is an acceptable risk vs the added expense of reading resumes and not hiring anybody who shows a prison ID when they get hired. If there’s anything that proves beyond doubt that corp is full of clinical psychopaths, this is it. Just something to 🤔 about while you take their money!

Nah, we all have to get that training.

seasonaldude said:
Suddenly, I really get why I catch so many mispicks.
Click to expand...

Not to worry. We have it all under control SeasonalDude. It's all falling into pieces. Uhh, I mean PLACE. Falling into places! Yeah.

The DC has active shooter training. Run, hide, or fight. Some guy in vid is picking up this swingline guillotine paper trimmer and I'm thinking all that's going to do is slow you down man. Get the hell out of there and grab a blade or shepherds / dockplate hook instead! 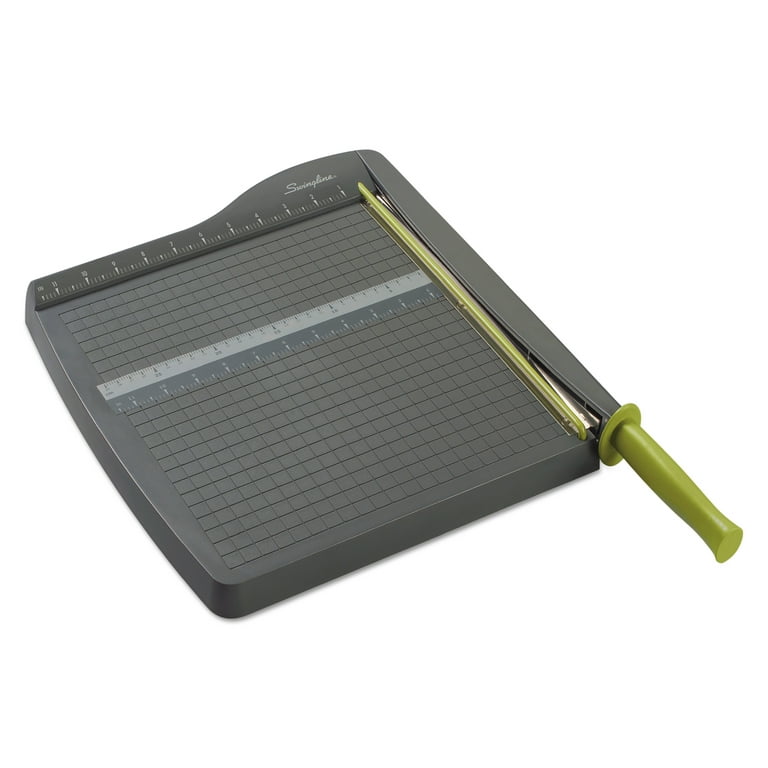