Would COVID-19 be covered by travel insurance? Or does it fall under the Act of God clause that is the financial "out" for insurance companies?
H

I was actually also out of the country in March as well. I went to Japan to visit my grandmother with my family since we were worried if we would ever see her since she's in her 90s. Trust me, when other team members found out about my vacation, they had a similar reaction and discouraged me from going due to the pandemic.

Funny thing is, we rescheduled to return earlier than planned since we were worried that we couldn't return if we stayed longer and when I called HR to let them know, they said I could return when I was scheduled to come back, which was 11 days after I came back. About a week later, HR/ETL-SE called me to let me know that I would have to quarantine for 14 days so I would have to miss another 3 days that I was "scheduled" to work.

Tessa120 said:
Would COVID-19 be covered by travel insurance? Or does it fall under the Act of God clause that is the financial "out" for insurance companies?
Click to expand...

I think most insurance companies will not cover it because it's a foreseeable risk.

Now yeah. But what about people who bought travel insurance months ago, before COVID-19 was common knowledge? Like someone planning a summer trip last October?

Target said that multiple team members at the Bakersfield West store on Stockdale Highway have tested positive for the virus.
The team members went into quarantine and are following all health department guidelines, according to the company.


Target said it is paying the employees while they’re on leave. The entire store team has already been notified of the cases. 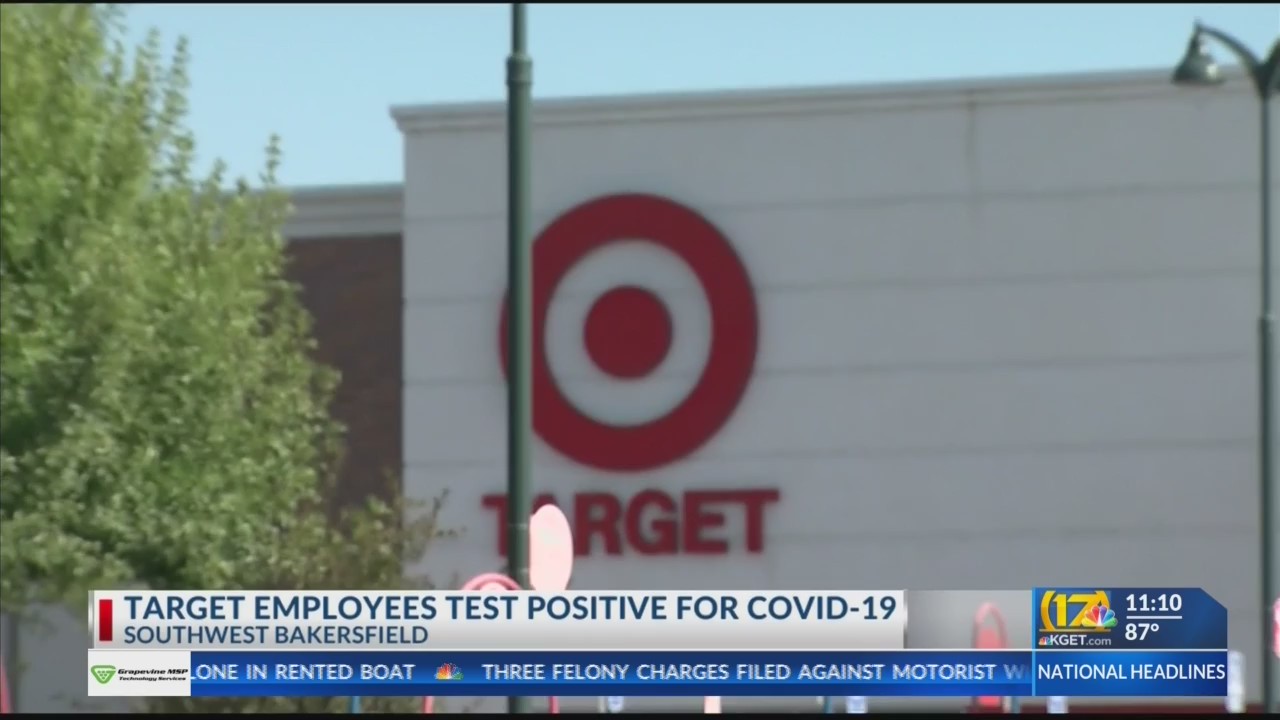 BAKERSFIELD, Calif. (KGET) — Several employees at a local Target store recently tested positive for COVID-19, the company has confirmed. Target said that multiple team members at the Bakersfield We…

another one at my storeeeee

Confirmed case number 16 (that they told us about) at my store today...with 3 cases just in the past 8 days. Text stated TM was last in the store today. TMs are really starting to panic.
T

We've got 2 ETL's who have tested positive in my store. One of them is my inbound ETL. She worked with us unloading Style last week when we had a 22 hour truck. She never wore a mask either.

Can you assume any TM off for 2 weeks whether on vacation or not, tested positive and self quarantined. ??
I stay 12 feet away from them when they come back. 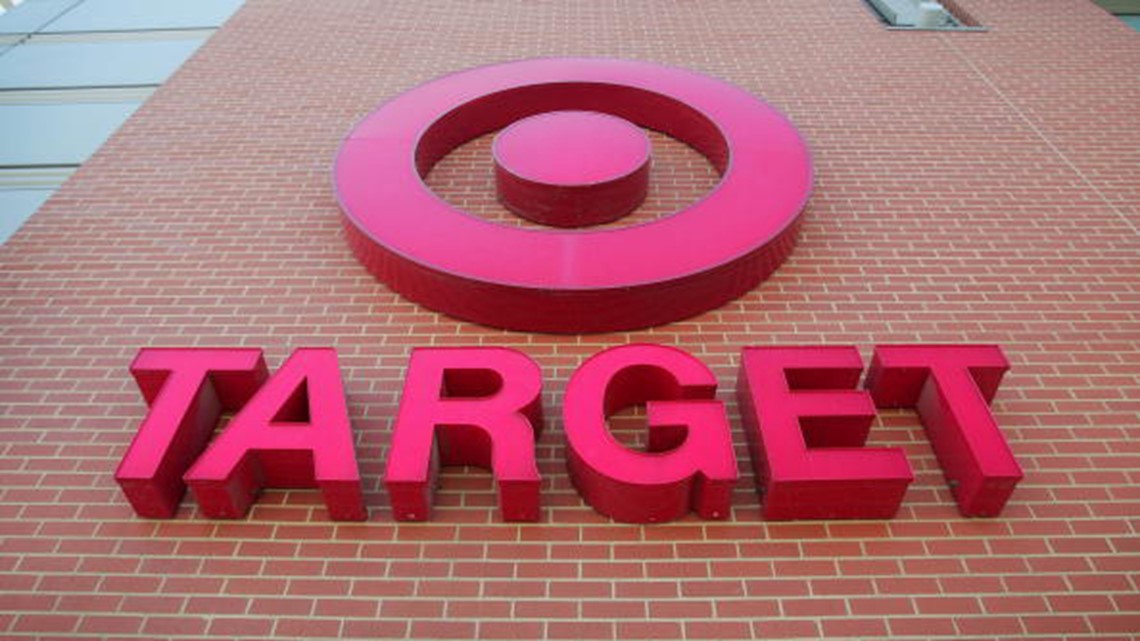 The store has since been deep cleaned and sanitized, and all employees have been notified of the positive cases.

Target will never close a store. Pursuit of the almighty dollar $$

Rastaman said:
Target will never close a store. Pursuit of the almighty dollar $$
Click to expand...

Oh, they will.
You just have to get enough people to sign a union card and it will be shut down for remodeling in a hot minute.

qmosqueen said:
Can you assume any TM off for 2 weeks whether on vacation or not, tested positive and self quarantined. ??
I stay 12 feet away from them when they come back.
Click to expand...

Couple months back (yeah I know knowledge changes but maybe not this) article said that some countries were doing both traditional COVID-19 testing and rectal swabs of people that were known to be infected. Based on those results it was thought that people who turned around and caught COVID-19 shortly after having it the first time didn't actually catch it again. Traditional testing would say they were completely clear of the virus while rectal swabs showed it was still in their system, usually close to a month from onset of symptoms.

So we have to “screen” every TM as soon as they clock in. We ask a series of questions including, “Do you live with anyone that has tested positive for Covid-19?” If they answer yes to any of the questions we are supposed to send them home. Guess how that’s working so far?

We have a newbie who is tested positive, so far.

No one at our store, that I've heard. I hope they do communicate if there is one. Not sure about that. Is it corporate policy to tell employees when there is a case at your store? Or might that be an ASANTS example?

We got 4 new cases over the last couple days.


BullseyeBabe said:
“Do you live with anyone that has tested positive for Covid-19?”
Click to expand...

Anyone know if the TM would qualify for paid temporary leave in that case?
C

Got a confirmed case at my store. Our leadership contacted every tm in the store. And told us thry upped the ph of the cleaners. Apparently the tm las worked the day before yesterday. Second case for our store but like. A month apart.
B

Ringwraith917 said:
We got 4 new cases over the last couple days.


Anyone know if the TM would qualify for paid temporary leave in that case?
Click to expand...

You get paid for 2 weeks if tested positive.

Someone at my store came down with it. They had been bar hopping in a metropolitan area for multiple weekends prior so it was bound to happen.

only learned by eavesdropping on a conversation though. No word from leadership.

Defender of the Danube

Had our first case last week. Leadership wanted to maintain a tight lid on it but of course people were able to discern who it was.

This was supposed to be a seasonal job...

We were notified of a few cases back in April/May, but nothing since then.

navi said:
Someone at my store came down with it. They had been bar hopping in a metropolitan area for multiple weekends prior so it was bound to happen.

only learned by eavesdropping on a conversation though. No word from leadership.
Click to expand...

That's what I'm afraid of. I don't know my leadership well enough to ascertain if they would communicate it openly to everyone or not. But I'm meeting a lot of people, so that is always a great way to hear things through grapevine. ❤😂🍇
C

At my store, on the first case they got us in a huddle to let us know there is a confirmed case and the date when they last worked. also, they cannot tell us which department they worked in, but they are going to do all the necessary cleaning. As for the second case, we got a “text message alert”. as far as talking about it, i only found out the info (ex:when was the last time they worked etc) when my coworker told me about it. when i was on my lunch break, everyone got the text at the same time and a few people were upset because they found out in the text when they could have told us as well in person.
You must log in or register to reply here.
Top